On 29 August 2002 the first edition of Occultfest took place. This first edition has been organised as a private party. The participating volunteers and bands invited their circle of friends with the device: “Come to Occultfest and take with you some beer and a tent”

On 1 and 2 September 2017 we had our 16th anniversary with 20 performing bands and 700 visitors including ca 60 volunteers, 150 camping guests and ca 130 bandmembers and crew

Together we look back on sixteen successfull editions and we hope to equal this success in 2019!
When there are no strange incidents, the 17th edition of Occultfest will happen on the last weekend of August or the first weekend of September.
We will speak out our thanks to everybody for your appearance, your devotion and sociability! 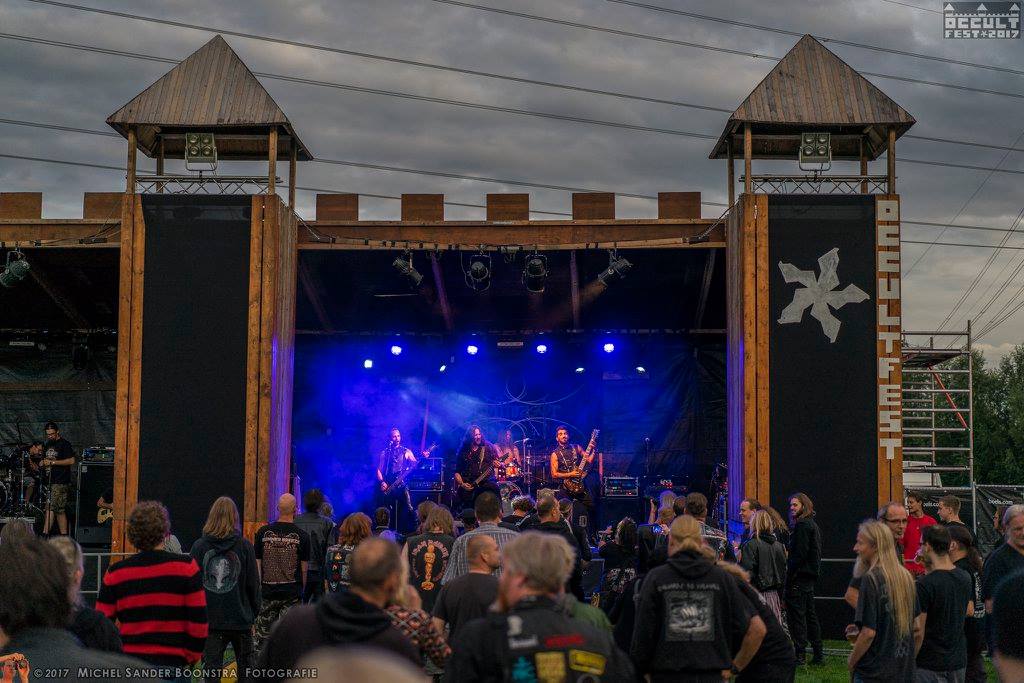 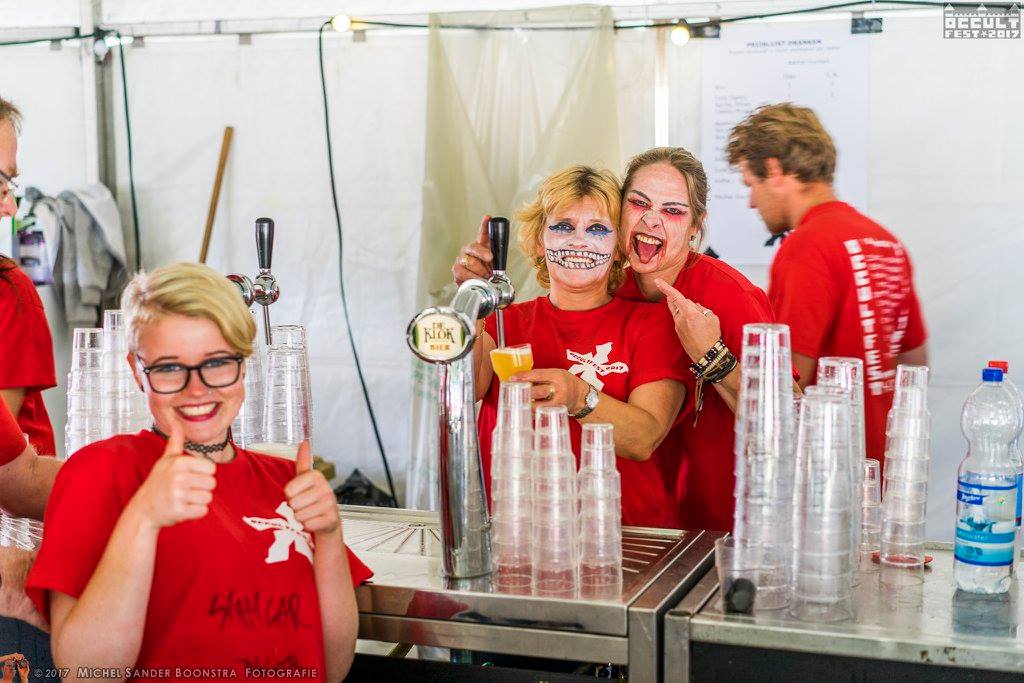 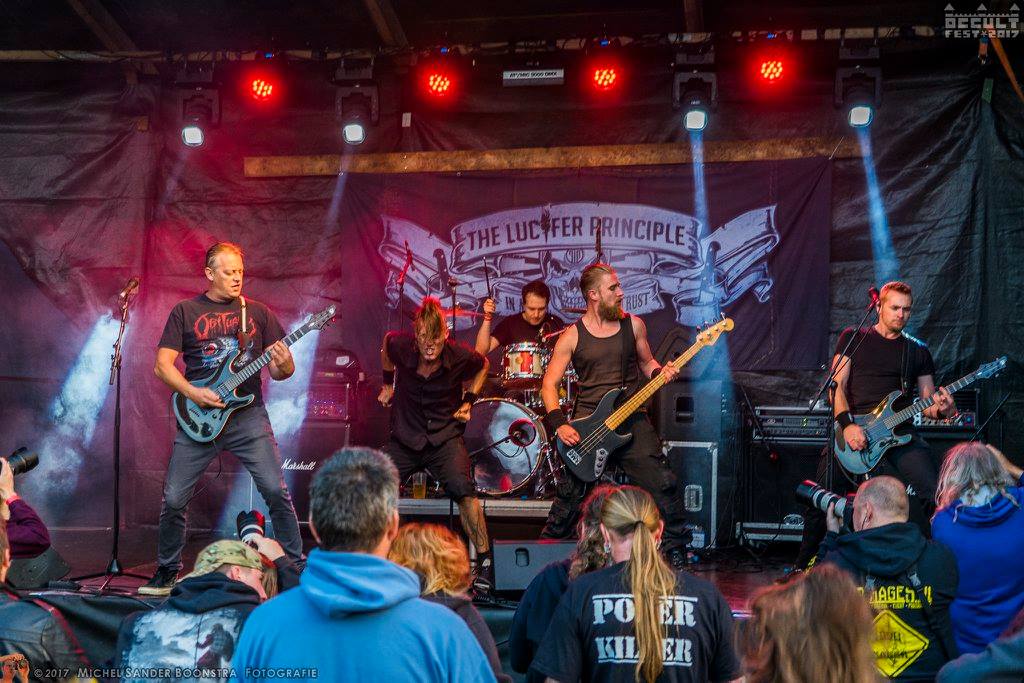 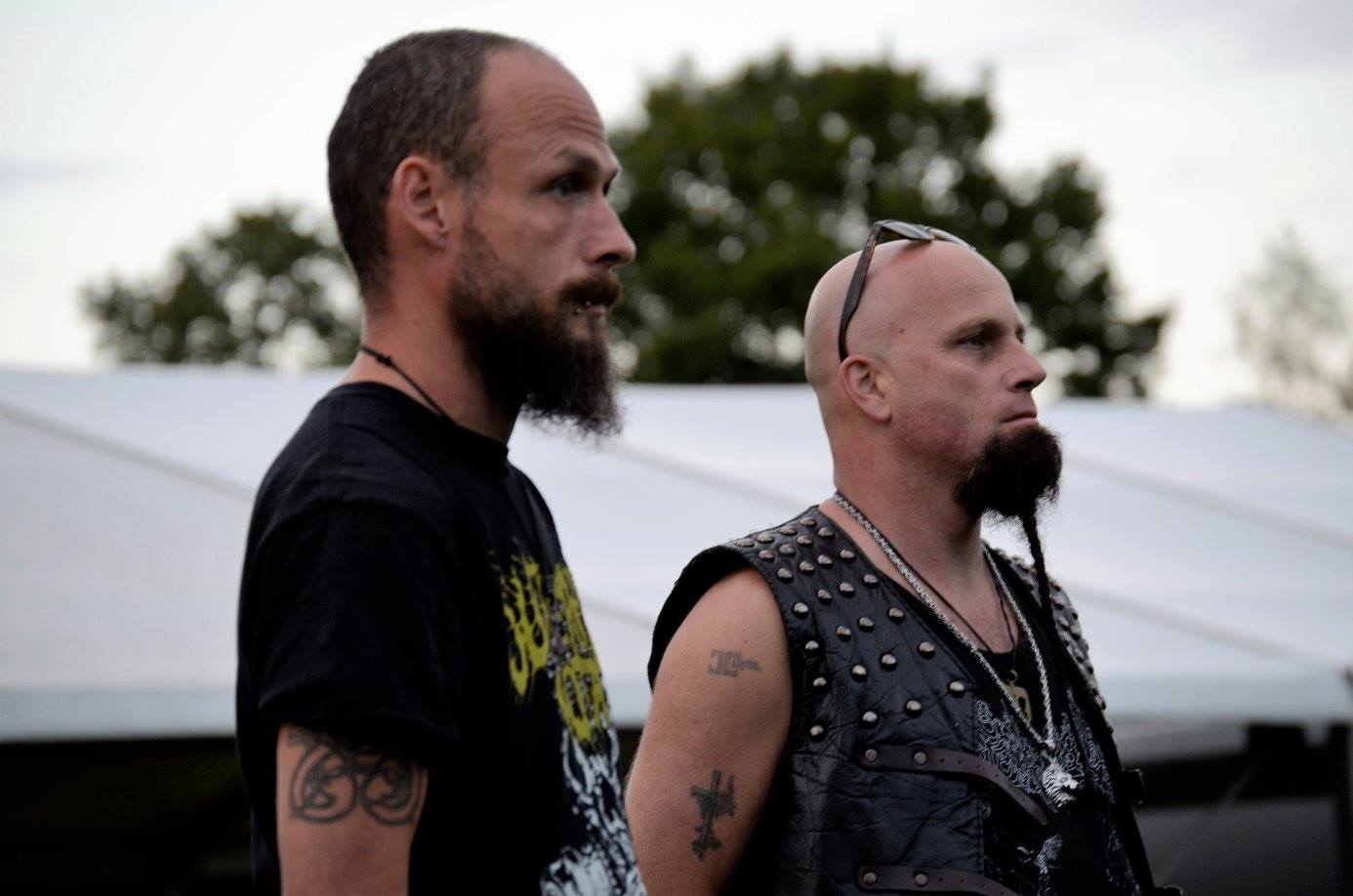 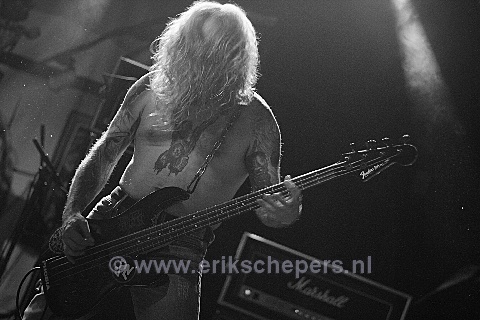 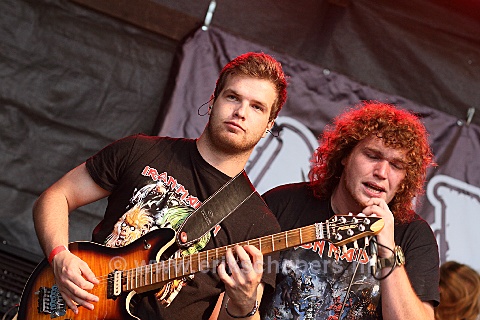